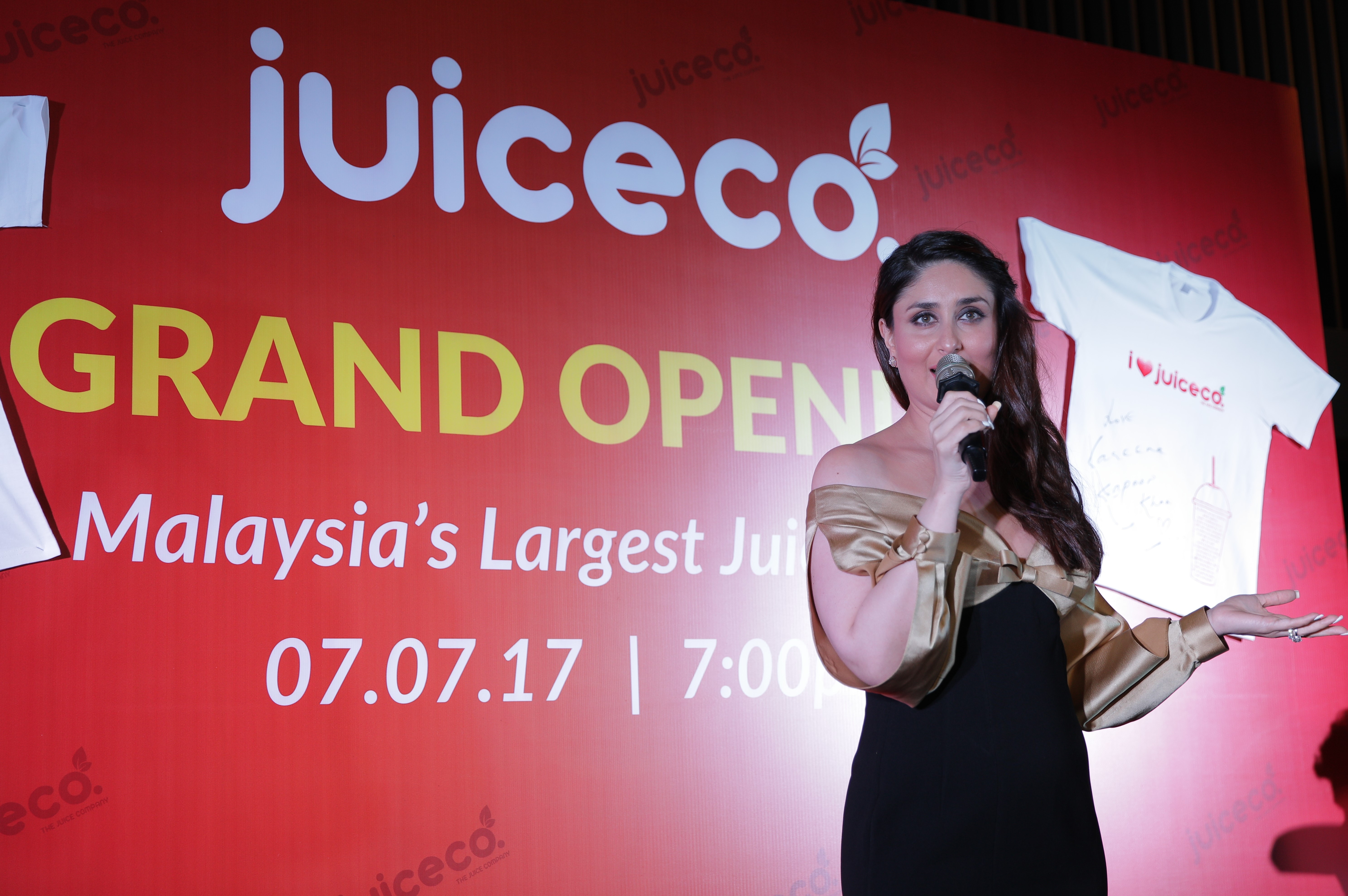 In the crowded fresh juice retail segment, new juice store, Juiceco, wanted to create an impact for its first store launch in Malaysia. To ensure they get noticed, Juiceco directors invited Bollywood star, Kareena Kapoor to launch its outlet in Bangsar. An entire social media and PR plan were created to draw engagement around the celebrity’s visit. 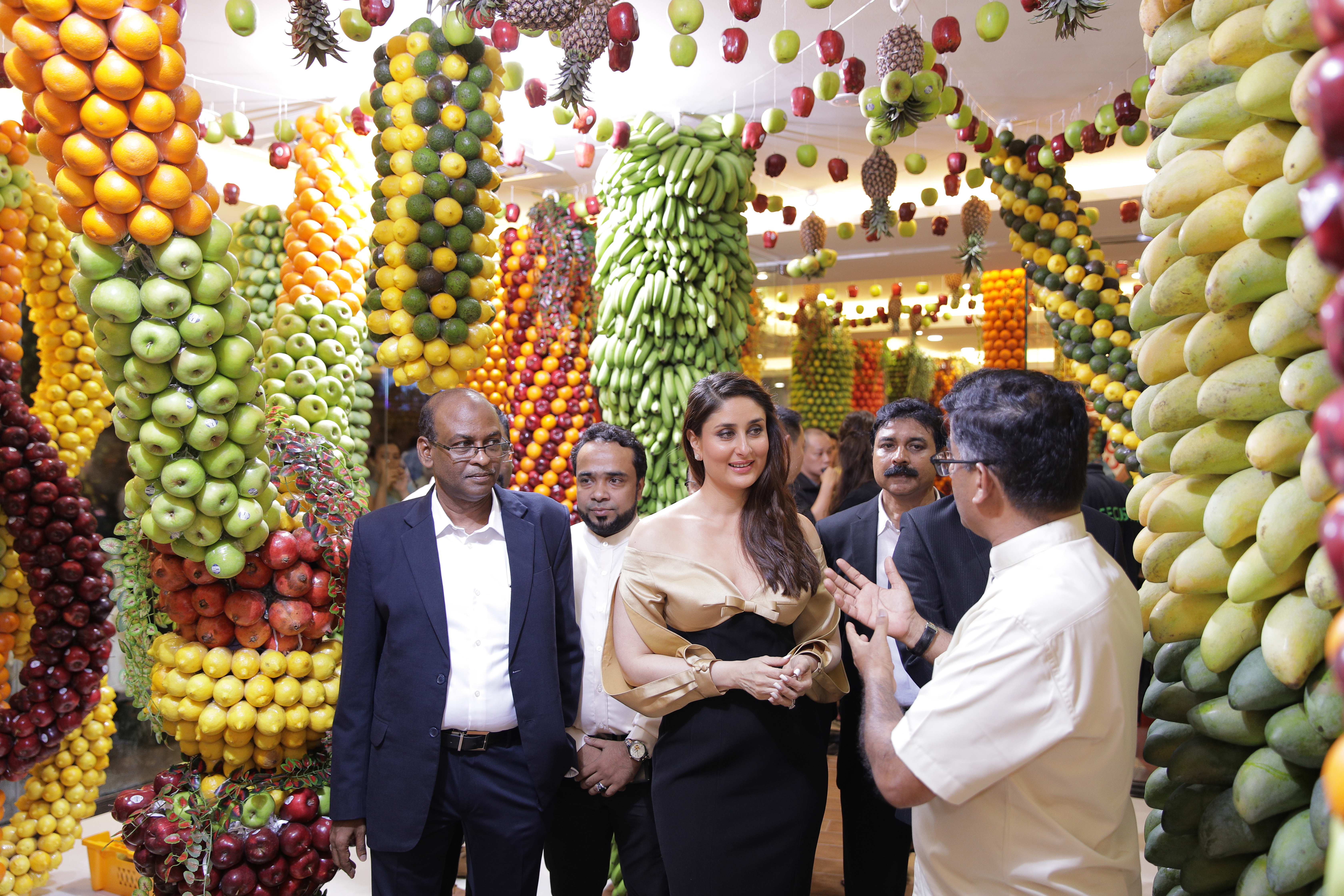 Media were certainly keen to attend the event but as Juiceco’s PR agency, we wanted to ensure coverage was equally focused on the concept of the newest juice store in town and not just Kareena’s presence.

We held a pre-Kareena media conference with the owners of Juiceco a couple of hours before Kareena’s arrival. This ensured good face-time for the owners with the media and for media to sample the drinks. Over 50 titles of media – traditional, broadcast and online attended the event.

We surpassed our media coverage target by 500% as Juiceco received more than 120 clips on TV, radio, online TV, online portals, and traditional media. Prominent coverage was received in almost every daily (national page) with client’s branding including online media. Within 2 weeks of the event close to RM 5 million in PR value was achieved.