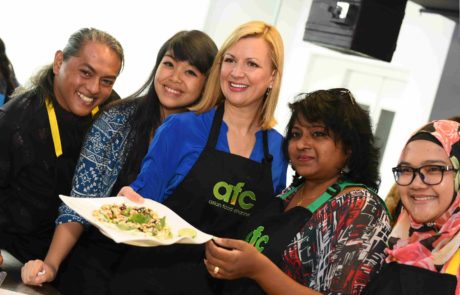 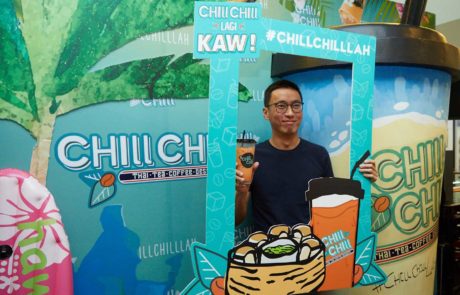 How we Ensure Chill Chill Stays on Top of Mind 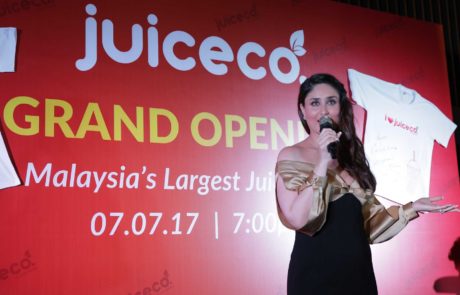 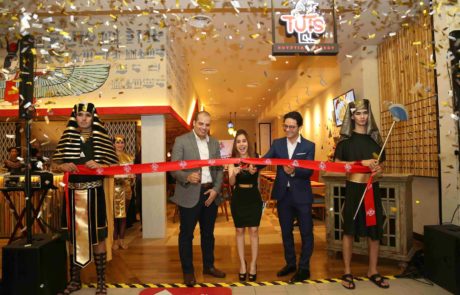 Tut’s Egyptian Eatery Hailing all the way from Egypt! 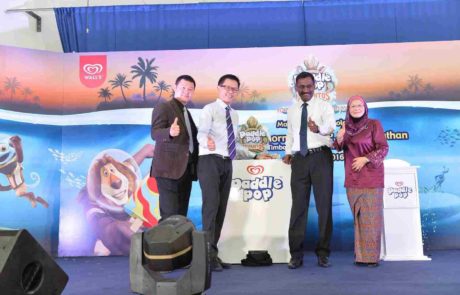 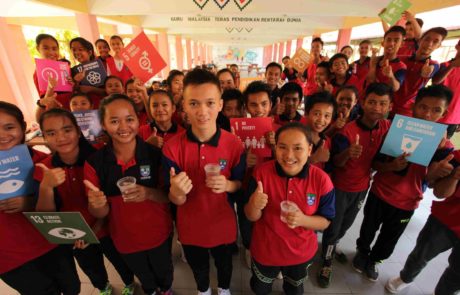 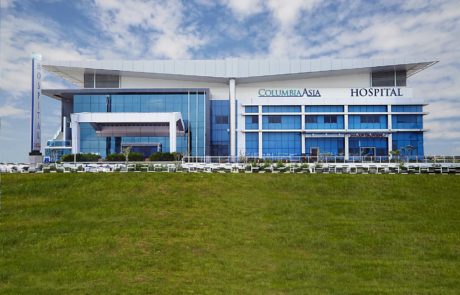 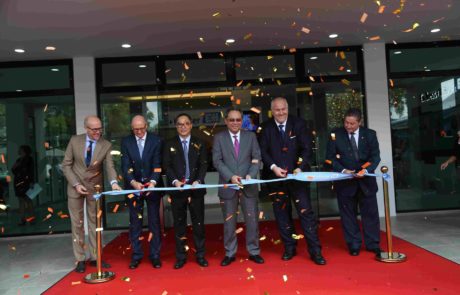 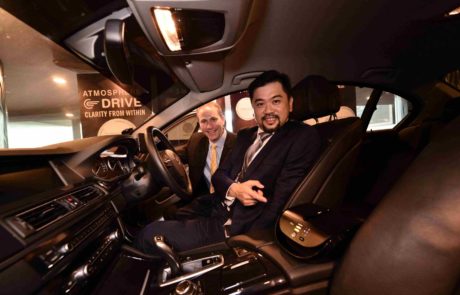 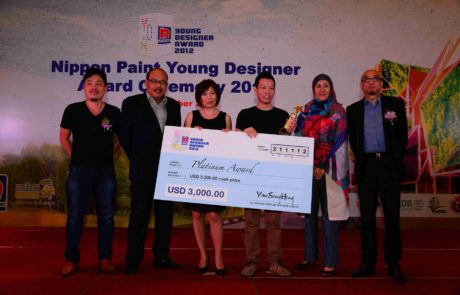 Spark of Inspiration with the Nippon Paint Young Designers Award

“Public relations specialists make flower arrangements of the facts, placing them so the wilted and less attractive petals are hidden by sturdy blooms.”

Now, it’s your turn to stand out. Have a campaign, product launch or event you need help with? DROP US A LINE. #makeanimpact