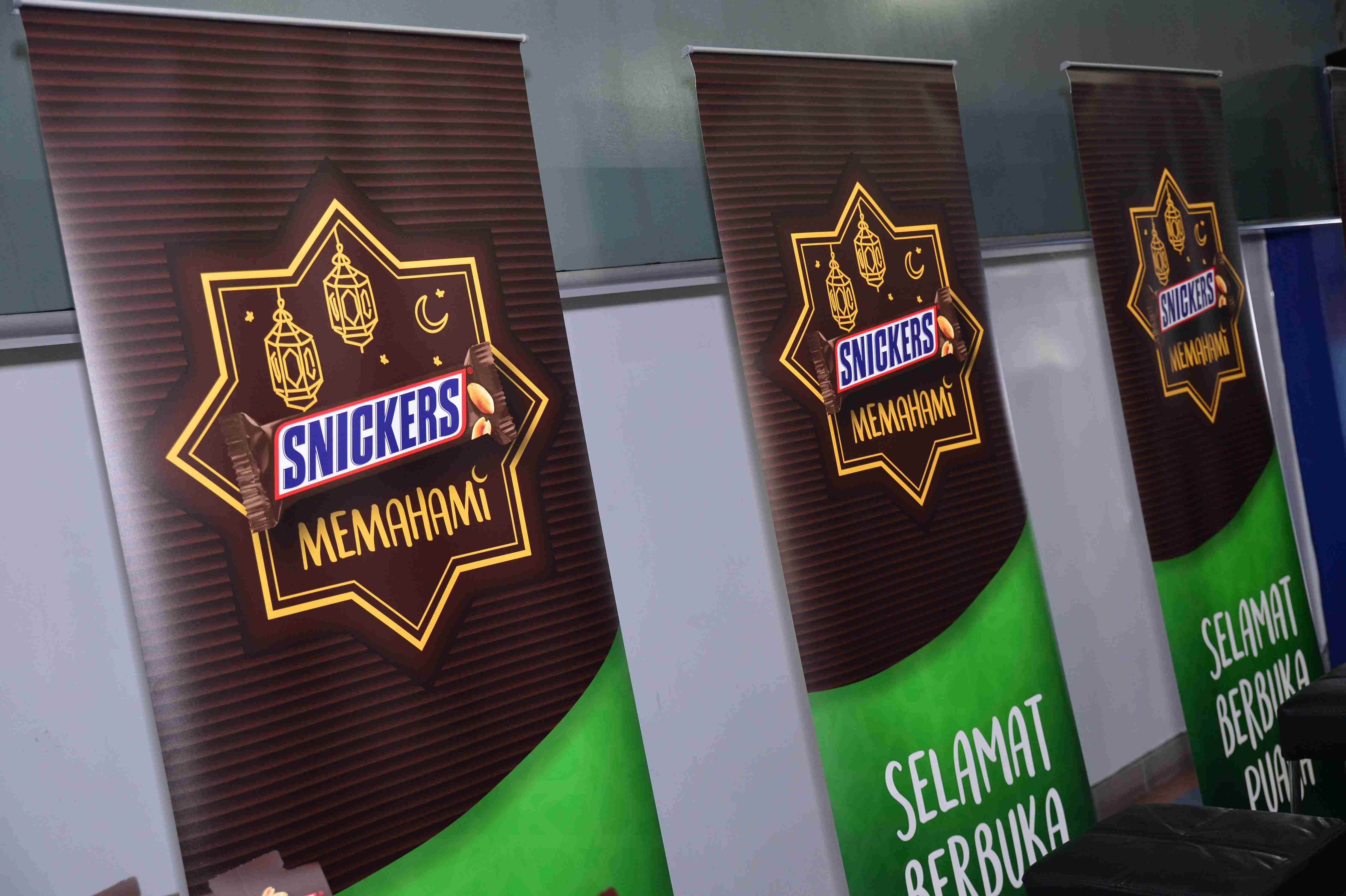 For the second year, MARS contacted Impact for its Ramadan Campaign. In 2017, Snickers Memahami campaign aimed to highlight and appreciate the culture and practices of Ramadan from the perspective of fellow non-Muslims. Impact Communications came out with the angle for the campaign and the video concept – appreciation of non-Muslims towards the Muslims that’s fasting. This has reflected in the on-ground activity and Impact engaged and managed the three key opinion leaders, Razif Hashim (actor), JJ (radio announcer) and Dan Khoo (YouTube sensation). 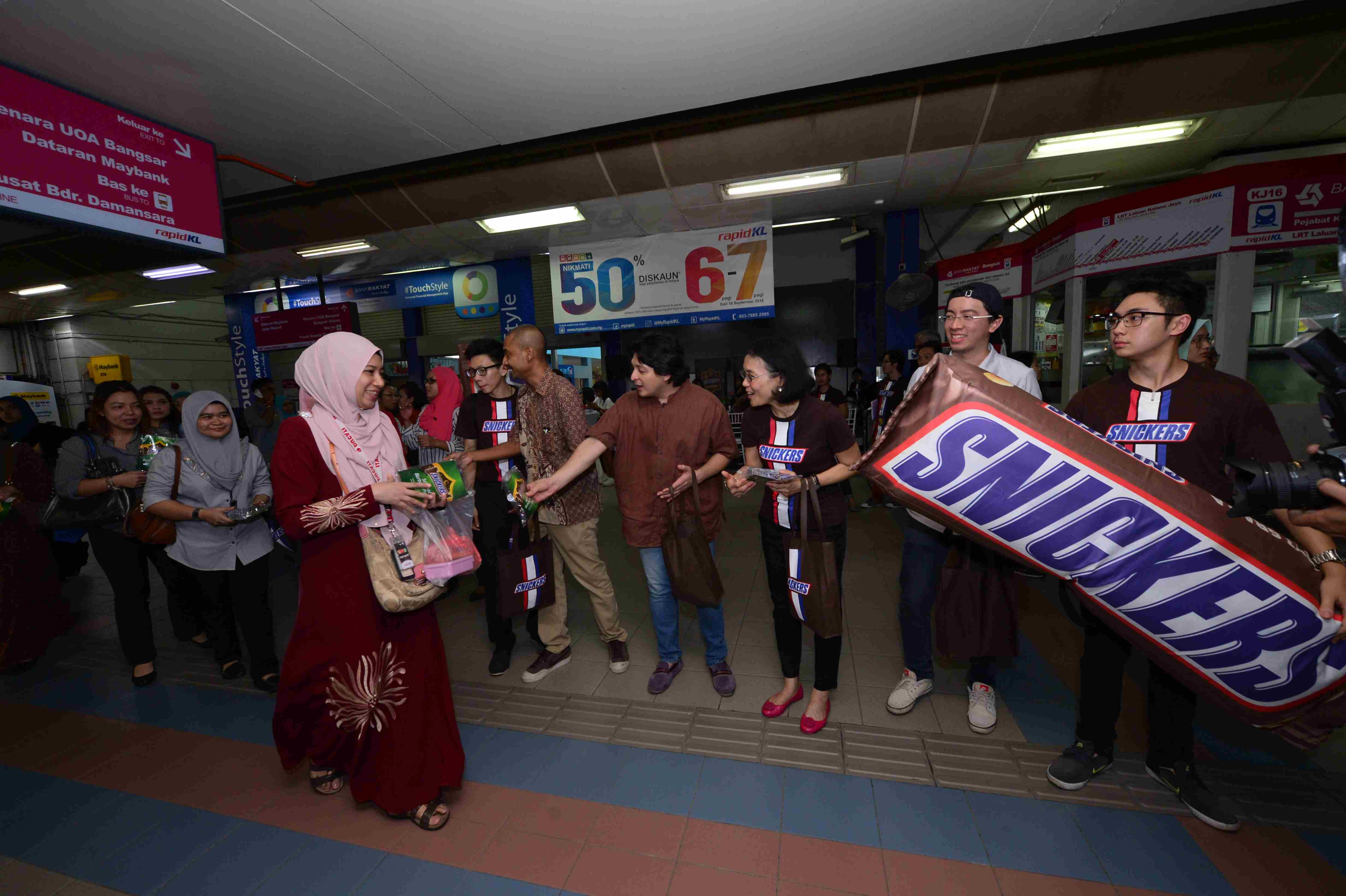 On the launch day at Bangar LRT station, a total of 16 media from key dailies like Harian Metro, New Straits Times, Kosmo!, Utusan Malaysia, The Sun, Bernama Youth & Lifestyle, HotFM cruisers crew and many more attended the event and rallying together and gave out the Snickers buka puasa pack! The act of giving and caring can be seen! The icing on the cake was that the Snickers Ramadan campaign made it to Forbes magazine as one of the best Ramadan campaigns for 2017!